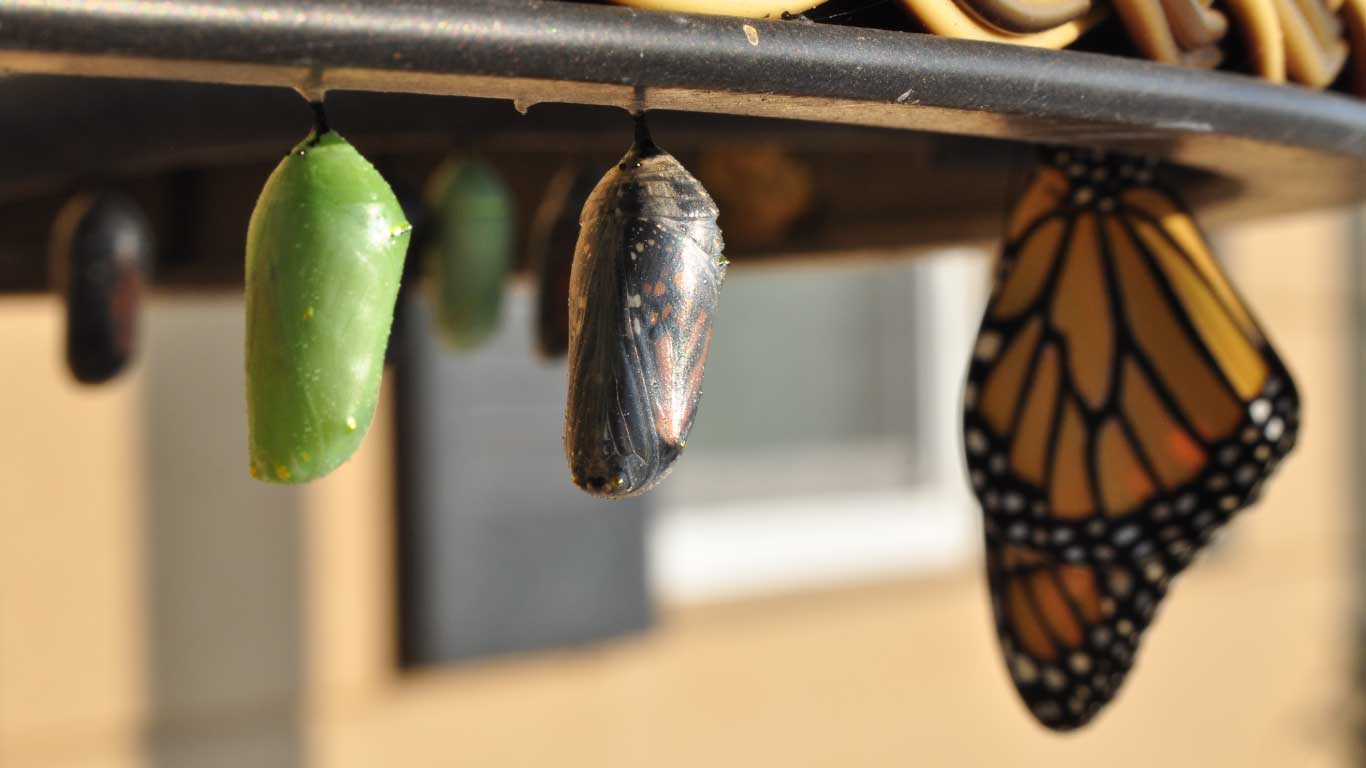 Undertaking a rebrand is a particular marketing activity that is almost impossible to reverse.  So if a company rebrands, they either are being very brave in recognising they need a bold change to survive, or it’s too late and they’re clutching at straws.

It’s worth having a closer look at a couple of recent interesting rebrands – I’ll leave it up to you to decide which category you think they belong in!

Weight Watchers – a diet company to a “wellness” company

Weight Watchers, a company synonymous with dieting and weight loss, is not only changing its name to “WW” (which may or may not stand for “Wellness that Works”) but is also distancing itself from what some might consider its core activity – the business of losing weight.  Why?  Well, talking about what you weigh and how much weight you need to lose isn’t the done thing anymore.  Now the buzzwords are wellness, strength, fitness, health and well-being, not “diet” or “fat”.

The dilemma facing Weight Watchers is that they are in the business of dieting and weight loss and that’s what they’ve built their brand on. But to align themselves with current perceptions around weight they need to completely change their approach.  What does that mean for their current customers?  Some see it as an admission by “WW” that the subscription they pay each month for advice on weight loss and dieting was a complete waste of money.  Or perhaps they’ll now feel relieved that they can stop using those dirty dieting words and will lap up the more positive spin on things.  Whether this new approach helps them achieve their core objective of weight loss remains to be seen.

So there’s a couple of ways this could go.  WW may have moved too far from its core offerings, thus alienating their current customer base and ultimately kick-starting their demise.  OR… they will be reborn as a wellness company, where the objectives are now so wishy-washy, they can’t possibly be held to account by achieving any measurable results.  Already the US version of the WW website is bereft of the words “diet” and “weight loss” (looks like the Australian site is yet to be updated).

The red herring in the WW story is of course its ambassador and shareholder Oprah Winfrey, the queen of self-help.  If anyone can steer the WW ship down the wellness path it is Oprah.  Perhaps that is what one of the “W’s” stands for??

Lady Cilento – are we just too lazy to educate through marketing?

There were a few reasons for doing so, and it is worth pointing out that much of this change was driven by the doctors within the hospital.  One reason provided was that the hospital was having trouble securing funding as their name sounded “too fancy” and the perception by donors was that a fancy-named hospital wouldn’t need any funding.  Fair enough, attracting funding is pretty tough.

However, another reason provided by the Queensland Government is that the general population assumed, due to its name that it was a private hospital, and therefore may have avoided using it.

Surely, instead of changing the names of things, the first approach here would be simply to tell people (through marketing and education) that it is in fact a public hospital?  Governments run public awareness marketing campaigns all the time – road safety, immunisation campaigns, health and safety, legal issues…and so on.  Is a rebrand rather than an education campaign the right decision?  Certainly the media coverage around it has raised awareness already, but let’s see if this solves the problem of perception around “private” versus “public” in the long run.

An oldie but a goodie

No chat around rebranding would be complete without a mention of KFC.  Originally known as Kentucky Fried Chicken, in 1991 the company rebranded to KFC.  Rumours swirled as to the reasons for the rebrand, from mutant chickens to moving away from the unhealthy conations around the word “fried”.  The reason given by the company however, is that the Commonwealth of Kentucky, who had recently trademarked the word “Kentucky” was trying to extract royalties for use of the name.  Rather than pay royalties on a word they’d used for 40 years, the company dug in their heels and changed their name to KFC.  By their own admission, they didn’t explain this very well at the time (hence the mutant chicken rumours…).

It might seem that I’m a bit anti rebranding.  There’s certainly many examples of successful rebrand stories (KFC being one of course), but there’s also a lot of cases where rebranding decisions were made far too lightly, resulting in the loss of too much goodwill and the demise of a company.  So before you jump head-first into a rebrand, it’s worth taking a good look at your strategy to make sure there isn’t a better way.

Get in touch to discuss strategy and rebrands.